Johanna Schwaiger started to learn sculpting in Hallein, Austria at the age of 15 when she enrolled in the HTL technical school for professional crafts and arts. She was trained in wood carving, stone carving, and clay modeling. After graduating, Johanna studied Art History for four years at the Paris Lodron University of Salzburg, with an emphasis on baroque sculpture. During her studies as an Art Historian, Johanna took onto several figurative sculpture commissions for private use and memorials for public spaces, such as town squares, graveyards, and a café house in Chicago.

At the age of 26, Johanna decided to deepen her understanding of the human form and went to Italy for three years to study classical sculpture at the Florence Academy of Art. After finishing her studies, Johanna was invited to the Fine Art Center in Sag Harbor, New York, where she taught portrait and figurative sculpting for one year. She then returned to Austria, where she started to show her work at the Galerie Schloss Wiespach in Salzburg. She became part of a group of figurative sculptors that showed frequently at the Sculpture Center “Kunstinsel”. Later that year, Johanna was one of the forty worldwide selected sculptors to create the largest Mahatma Gandhi Memorial in Mumbai, India. In 2014, she returned to her alma mater HTL Hallein, Salzburg, Austria to teach figurative sculpture and nude drawing. 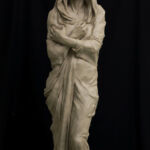 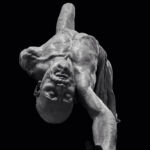 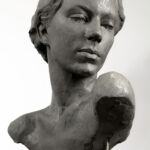 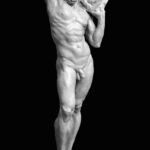 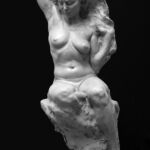 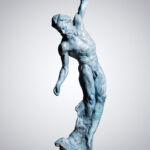