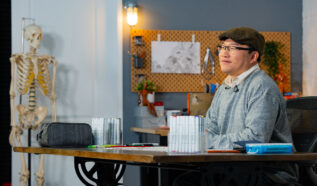 Austin Guo, better known as Daxiong, is an award-winning comic book artist, illustrator, and publisher from China. He is one of the most successful artists in Chinese and European comics, with more than 20 years of experience. Daxiong has worked on comics for Star Wars – Dark Horse, DC, and WildStorm. He created his own studio called Flag Art Studios in New York City. He received first place at the Shanghai Animation & Comic Competition, Golden Monkey King Award from the China International Cartoon and Animation Festival, top honors at the 33rd annual Angoulême International Comics Festival, and the Viewer’s Choice Award on ICON 29. 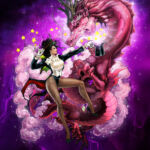 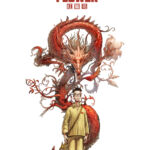 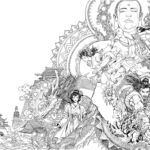 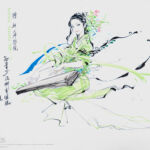