Bill Perkins is a fine artist specializing in drawing and painting. He has worked in the animation and film industry on more than 30 films, TV shows, DVDs, short films, and video games for more than 26 years. His involvement has ranged from art director, production designer, visual development, layout artist, to storyboard artist. He began his film career as a layout artist at Walt Disney Feature Animation on Oliver and Co. and continued working on hits including, The Little Mermaid, and Beauty and the Beast. He was also the lead layout artist on the critically acclaimed Rescuers Down Under. As art director on Aladdin, Perkins developed the first comprehensive style guide to unify the drawing style of the environments and character, and to solidify the overall continuity of the film. He has since worked on numerous other projects for Warner Bros, DreamWorks, and ILM. 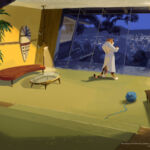 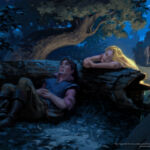 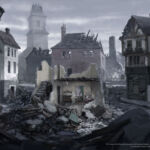 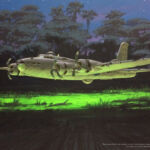