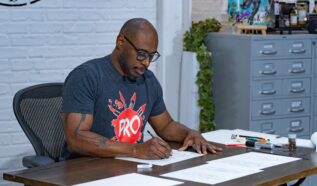 Ryan Benjamin is a professional comic artist with more than 28 years of experience in the industry. He started his career with Image Comics in 1994. Later, he joined DC and Marvel, where he collaborated on many successful projects such as Batman Beyond, Wonder Woman, Aquaman, Superman, Black Panther, and more. Ryan also teaches comic BootCamp around the world. His top-selling comic is Brothers Bond; it was nominated in 2018 for the Eisner Award for the Best Webcomic.

Setting Up and Drawing a Comic Scene WithRyan Benjamin

Exaggerating the Poses in Comics and Character Concepting WithRyan Benjamin 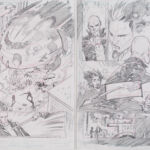 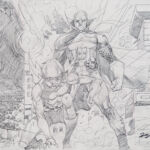 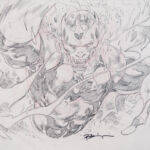 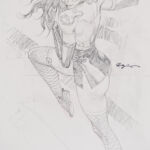 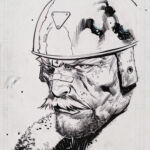 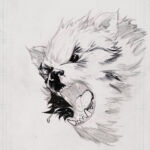 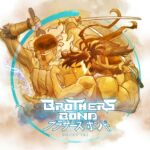