Jordu Schell is a sculptor and a master concept designer. He has taught around the world at some of the most prestigious companies in the industry, including Industrial Light and Magic, Tippett Studio, Blizzard Entertainment, Blur Studio, Millennium Effects, DreamWorks, and many more. Schell and his studio have specialized in creature and character design, props, prototypes for toys and model kits, and special effects work for more than ten years. Throughout his career, Jordu has worked on countless films and TV series, such as Batman v Superman: Dawn of Justice, Avatar, Planet of the Apes, 300, The X-Files, and Babylon 5. 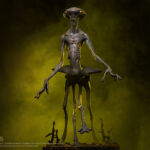 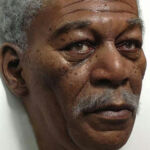 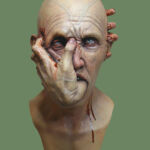 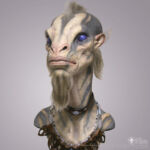 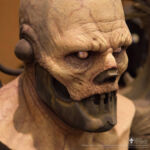 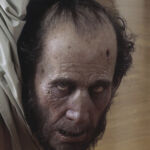