Joseph Altwer is a traditional realist oil painter from California. He began his studies in 2005 at The Florence Academy of Art in Florence, Italy where he taught for several years. Later in 2013 he taught drawing and painting at the Barcelona Academy of Art in Barcelona, Spain for five years. Altwer’s style of painting has a foundation in traditional techniques with an Impressionist palette, in which he makes his own paints, mediums and canvases. Altwer prefers to work from life, considering it to be the true source of beauty. 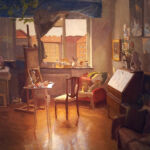 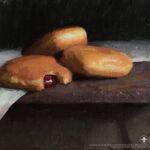 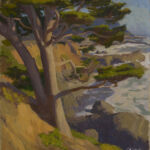