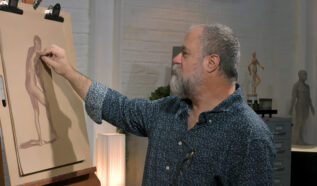 George Pratt is an award-winning painter, illustrator, and writer. His drawings and paintings are in numerous private collections worldwide. He has received the Eisner Award for his graphic novels, a Spectrum Gold Medal, and the Best Feature Documentary at the New York International Independent Film Festival for the documentary film See You In Hell, Blind Boy. George was also featured in Walt Reed’s book The Illustrator in America, 1860 – 2000. In addition, he has had his work exhibited many times at the Society of Illustrators in New York. Besides his art practice and book projects, he teaches full-time at the Ringling College of Art and Design, and summers with the Illustration Academy in Kansas City, Mo.

Utilizing the Bayer as a Tool in Illustration WithGeorge Pratt 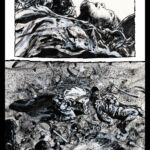 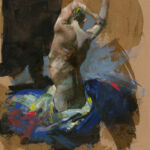 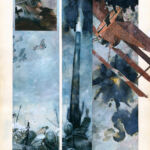 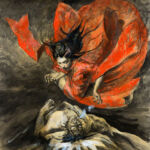 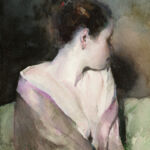