Figure Drawing: The Spirit of the Pose | Part 5: Light and Tone WithKarl Gnass 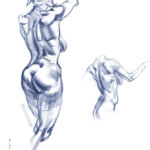 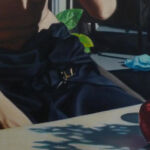 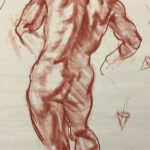