Erik Olson received his BA from Art Center College of Design in 1987. After working as an illustrator until 2001, he continued studying and received his MFA in painting from Wayne State University in Michigan in 2010. He has exhibited his paintings in various group shows, including the Williamson Gallery in Pasadena and the Museum of Contemporary Art in Detroit. He is currently a full-time associate professor at the College for Creative Studies in Detroit. Olson’s current work is a series of paintings that he considers portraits of late 19th, 20th, and 21st-century homes, dwellings, and structures, and their surroundings in various stages of decay. 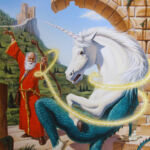 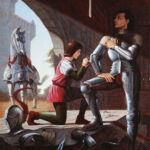 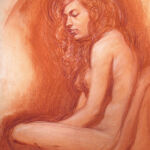 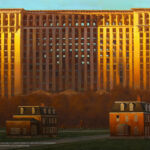