Edward J. Fraughton is an American artist, sculptor, and inventor, primarily known for his epic monumental works and individual collector editions. He most often creates images based on wildlife and heroic historical subjects. His many commissions in the United States include the Mormon Battalion Monument in California’s Presidio Park, San Diego, the Spirit of Wyoming in Cheyenne, and the Pioneer Courage Monument in the First National Bank of Omaha, Nebraska. Fraughton is a founding member of the National Academy of Western Art and a longtime member of the National Sculpture Society and the Utah Westerners. He has exhibited throughout the United States at such venues as the Whitehouse in Washington DC, and at the Prix de West. Fraughton also received awards from the National Academy of Western Art, the National Sculpture Society, the National Academy of Design, among others. 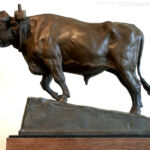 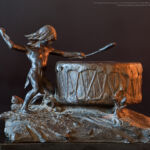 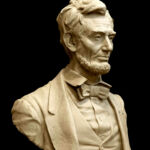 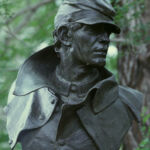